Natural gas was formed millions of years ago when most of the earth was covered by water.  Plant and tiny animal remains were mixed and layered with sand and mud.  When the Earth underwent natural but drastic changes to form today’s landscape, the intense heat and pressure transformed these fossils into hydrocarbons-chemical compounds of hydrogen and carbon atoms.

Depending on the arrangement of the atoms, what were once sea plants and animals are now natural gas or crude oil deposits contained in the earth’s crust.  Natural gas (a combustible, gaseous mixture of simple hydrocarbons) is a very light portion of petroleum, which includes both natural gas and crude oil.  Natural gas may rise to the surface through natural openings in the earth’s crust or can be brought to the surface through man-made wells.

Humans discovered thousands of years ago that this naturally occurring resource could be burned and used for heat and light.  Today, natural gas continues to be a safe, efficient, environment friendly and abundant energy source, and new uses for it are still being discovered.  In its natural state you can’t see or smell natural gas.  It is colorless, odorless and lighter than air.  Mercaptan, a chemical odorant, which smells like rotten eggs, is added to natural gas so it can be smelled if it leaks.

Natural gas is made up mostly of methane, which has a simple hydrocarbon structure of one carbon atom and four hydrogen atoms (CH4).  This means it burns easily and emits less pollution.

Natural gas will not by itself burn.  Combustion can occur only when there is a mixture of gas and air – containing between 5% and 15% natural gas and between 85% and 95% air. 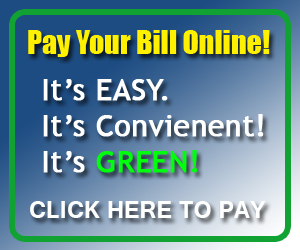 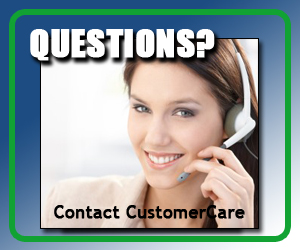